The last five weeks have been the best ever. Spending more time on the bike and on running than sitting on a chair, feeling stronger by the day and constantly thinking about that one special day coming up: the world championship duathlon in Zofingen.

At the start line I felt as you are only lucky enough to feel once in a while. Fresh, eager and knowing that you’re in good shape. But despite all up and downhil training in St. Moritz, after 3K, where the route goes downhill quite steeply, I got cramp in first my left and a few meters later in my left leg. Quite severe cramp. And it stayed there for the remaining of a very, very long race.

As Mirjam Weerd advised me before the race: “Embrace the suck”. So that’s what we did: accept that it was going to be a very long, very tough race, right from the very beginning.

Luckily there were a lot of positive things to look back upon: no mechanical problems (thanks Swissside, thanks Felt!), no stomach issues, no hitting the hammer (thanks to 8 (!) Hammer gels and a portion Hammer Perpeteum), two good transitions and a focus that was aiming for the finish; no matter what.

This focus was very much inspired by a bunch of people who got me to that start line in the first place. People who gave me love, support and most important, the faith that everything is possible.

Hey, and 5th of the world… who would have thought.… 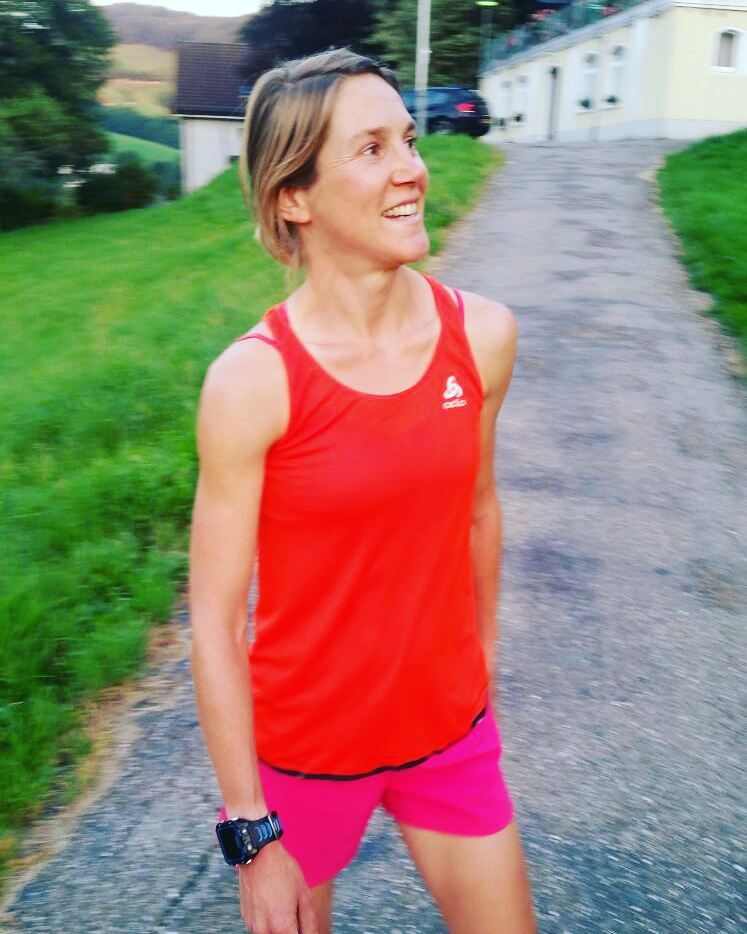